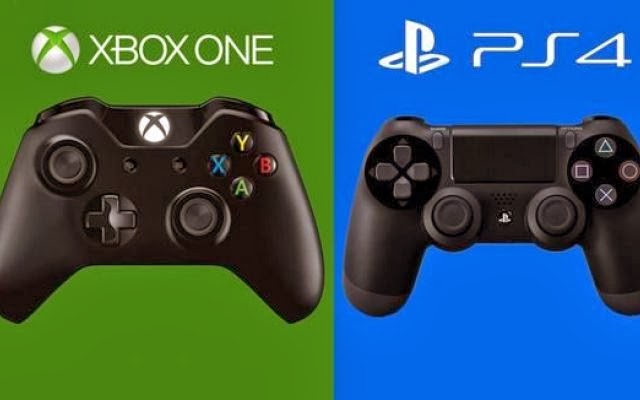 It has been a week since the launch of the Xbox One. Accompanying the launch is also the NFL fantasy football app. The application boasts the ability to watch football and to keep up you to date with your fantasy football team. The Xbox and NFL have also marketed this ability in their commercial that seems to be everywhere on game day.

Other media outlets are also supporting this position: