Stats LLC is rumored to be available for $200 Million 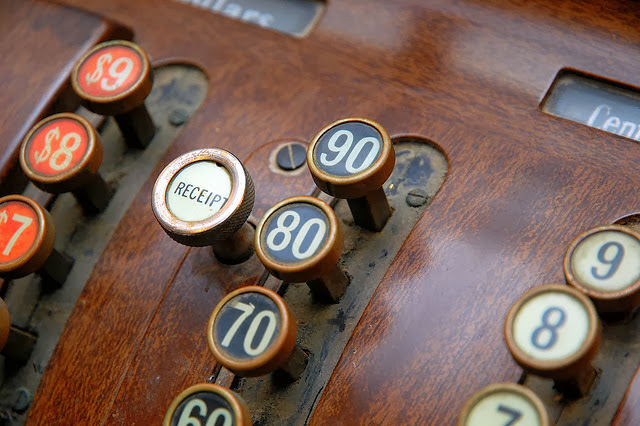 Stats LLC, a joint venture by the Associated Press and News Corporation is rumored to be for sale. Industry sources say that the company could command a price tag of $200 million.

You probably don't realize that you are using services that are provided by the company Stats. If you are a fantasy sports player than Stats has provided the real time sports statistics for the NFL, NBA, and NHL. The company also tracks over 230 sports globally.

Stats LLC and Motorola in 1996 sued the NBA for the right to communicate game statistics. That ruling was instrumental in defining that organization like the NBA cannot claim ownership of the statistics in their games. This fundamental freed up the ability of fantasy sports to disseminate its multitude of stats and scores.

FtSb Says: For real time statistics, Stats would be considered the unquestioned leader. If this rumor is true then whomever winds up owning Stats will be in an enviable position. It would be interesting to see if any of the leading content providers like ESPN, Yahoo, NBC or Fox would be interested in owning the company outright.  If so,  it could place them at an advantage for fantasy sports. In addition, it could effectively shut out any competing outlet from using their service and force them to build their own real time statistic gathering infrastructure.
at Wednesday, November 27, 2013
Labels: Content Provider, Industry Topic, News and Stats
Newer Post Older Post