Xbox One confirms NFL and ESPN applications available at launch 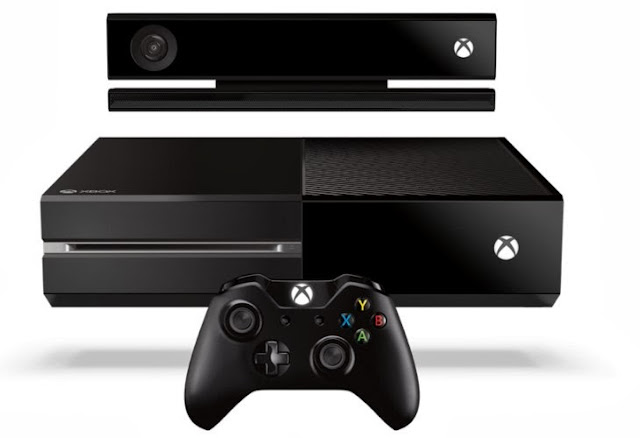 Xbox One has confirmed that the NFL app that features fantasy football will be available at launch on November 22. In addition, the next generation console will feature 19 other entertainment apps.

The NFL app will include the fantasy football essential Red Zone channel. The app will also include live streaming from the NFL network. Also available will be the ESPN application however, fantasy features will not be supported until 2014. So it does not appear that the console can be used or this fantasy football season.

FtSb Says: The Microsoft Xbox One and Sony PlayStation 4 are in an epic face to face as both next generation consoles will be launched around the same time. The PlayStation 4 is considered to be the more powerful graphic device and would cater to more of the hardcore gamer, while Microsoft is leveraging a strategy to include more entertainment features to take over the living room. Football and fantasy football would be key in this strategy.  In this case, it is a win-win for consumers as they will be to able pick one or even both consoles to take home.
at Saturday, November 09, 2013
Labels: Industry Topic, Technology
Newer Post Older Post