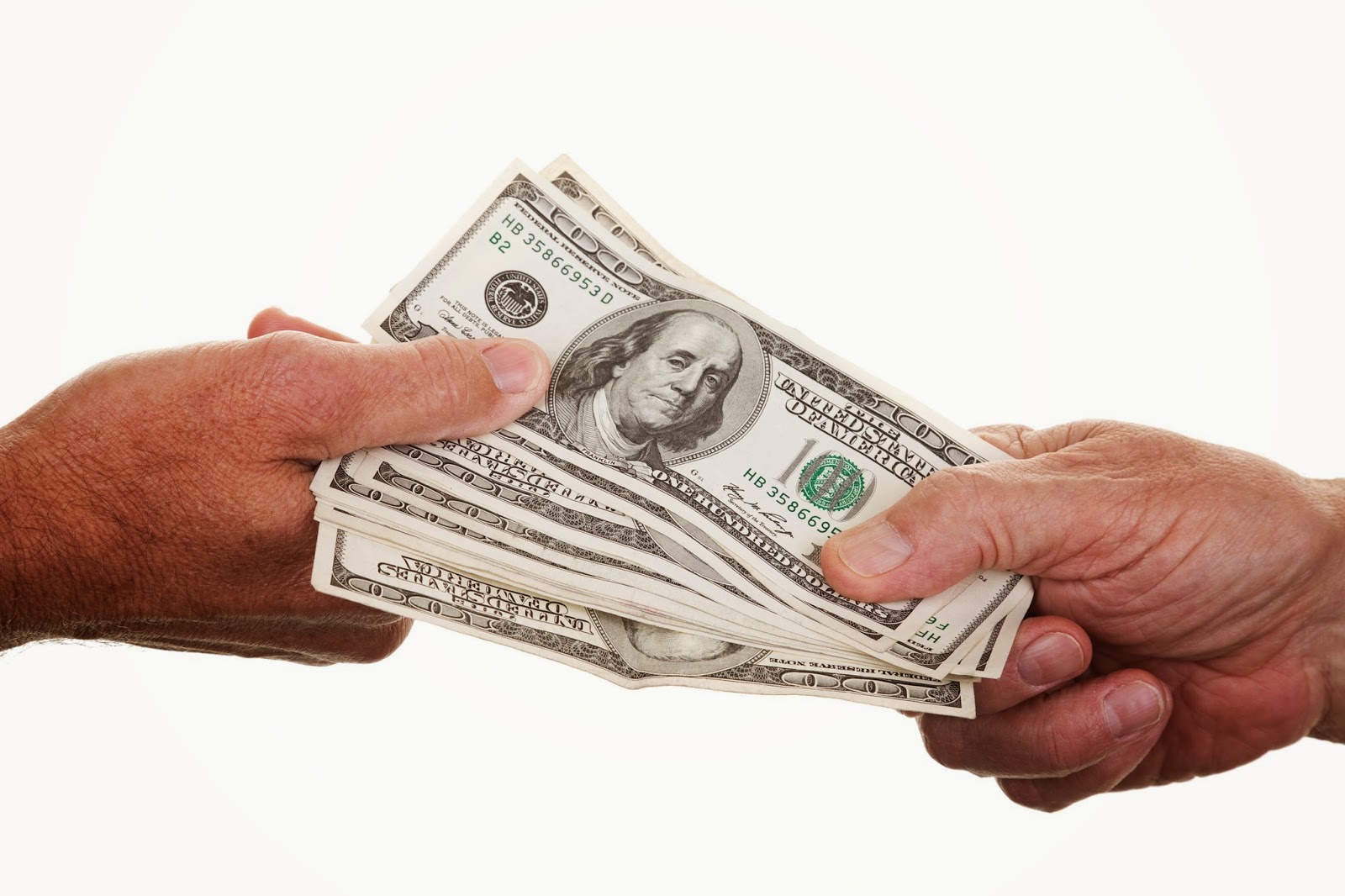 Sports Illustrated will be releasing a new mobile app called FanNation in late June to early July that will feature a new mobile version of the website as well as the ability for visitors to bet on fantasy sports.

Sports Illustrated ,a part of Time Inc. is looking to play a more active role in fantasy sports where the industry has had successful growth over the last years. This previous week, the Fantasy Sports Trade Association announced that 41 million people are participating in fantasy sports in the USA and Canada. SI is also looking to open up new market opportunities and revenue with additional features that will allow visitors to wager on fantasy games.

SportsIllustrated.com will also be redesigned but it will be the FanNation app that will concentrate on mobile users as well as fantasy daily match ups.Visitors will pay an entry fee to be able to participate in the contests with winner getting cash in single day contests. When the app launches, baseball will be the first game offered in the app. Football, basketball and hockey are also planned.

FtSb Says: Sports Illustrated is already behind the curve when it comes to other content provider in sports and fantasy sports. They broadcast no games and are thus are having to compete with the likes of the ESPN, CBS Sports, Fox Sports and NBC Sports. All of these networks already have established fantasy content. In addition, Sports Illustrated must compete with the likse of Yahoo! and USAToday that also have either offer original content or have partnered with other fantasy providers for their content. The move could be seen as a bold or desperate move by Sports Illustrated to enter the world of betting and for cash contests. Although entities like Yahoo!, ESPN and CBS Sports offer "prizes" for winnings, it will interesting to see how Sports Illustrated positions these bets are "bets" or more on the lines of "fees" or "prizes."
at Tuesday, June 24, 2014
Labels: Business, Content Provider, Tech and Tools
Newer Post Older Post