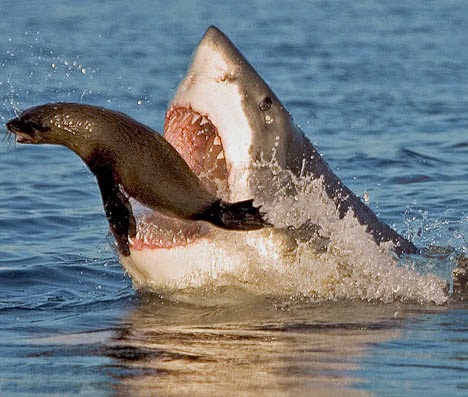 The deal was announced today but financial terms were undisclosed. The deal was initiated by a call from DraftStreet to DraftKings several weeks ago and the two sites have been feverishly working out the details as well as the integration of the merger.

According to Jason Robbins, CEO of DraftKings, post of RotoGrinder the main reason for this merger is because the two companies are better as one company than separate companies. In addition, Robbins asked for patience in the integration of the two companies as new features and sports such as soccer are being considered in the two company.

FtSb Says:  The news on the merger is not surprising to me as consolidation was one of things I predicted this year. The fact that it is the No. 2 and No. 3 daily fantasy game site may speak more though to the general status of the daily fantasy market.  As of several months ago following the end of the 2014 football season, DraftKings had an estimated 1 million users and DraftStreet had an estimated 350,000. Naturally, some of those users are going to be duplicate users, but according to Robbins, 83% of DraftStreet users have never used DraftKing. So now the stage is set for a competitive fight between FanDuel and DraftKings for the market share of daily fantasy games.  FanDuel appears to be doing well and have recently projected $40 million in revenue for 2014.
at Tuesday, July 15, 2014
Labels: Business, Daily Games, Game Provider
Newer Post Older Post